My dad wanted me to be a doctor. Or a surgeon. Or a physicist. Or a medical researcher. My disgust for bodily functions and inability to cut up raw chicken during cooking lessons were not conducive to his dreams, so I chased my own and studied photography and design instead. I wanted to do something good. I wanted to create beautiful things. There is a kind of worship in the act of small and humble reflections of God’s marvelous, endless creation.

I distinctly remember sitting in a photography tutorial one day while my lecturer talked about her time as a medical photographer. I laughed and thought, “You’ll never catch me doing that.”

But somehow, a thousand turns in the road later, I ended up at CURE Malawi. Initially, I was dead set against it. Me, in a hospital, in Africa? Ridiculous. But then followed a week of sleepless nights spent thinking about photojournalism, travel, children, and doing-something-good. I was in. I would just figure out the photographing surgery part when I got there.

I forgot that a hospital in Malawi would still smell like hospital. I pulled on pants four sizes too big for me and shoved my big mess of hair under a hairnet, covered my shoes, tied a mask around my head, and looked at myself in the mirror. I thought about that photography tutorial and laughed.

I was not laughing when I got into the operating room. I was breathing in “this is normal” and breathing out “this is normal.” I stood in the corner and looked at the floor, and bit my lip beneath the mask. “Knife to skin,” I heard a doctor say. REALLY?! This really involves a knife to skin? I mean, I’d thought about bodies being open on an operating table, but I hadn’t really thought about how they get open.

Zione showed up at CURE during my second week in Malawi. She wore a bright yellow dress, sung me the alphabet, and was missing her front teeth. Her gummy smile was entrancing. She had this brightness in her eyes, this spring in her step. Every fiber of her being seemed to scream, “I am loved. I am loved.” She knew. 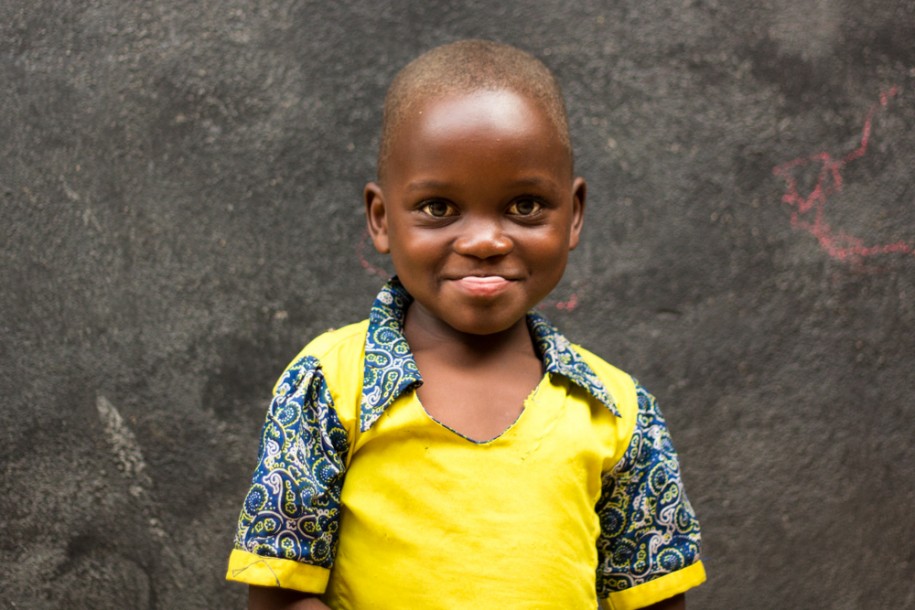 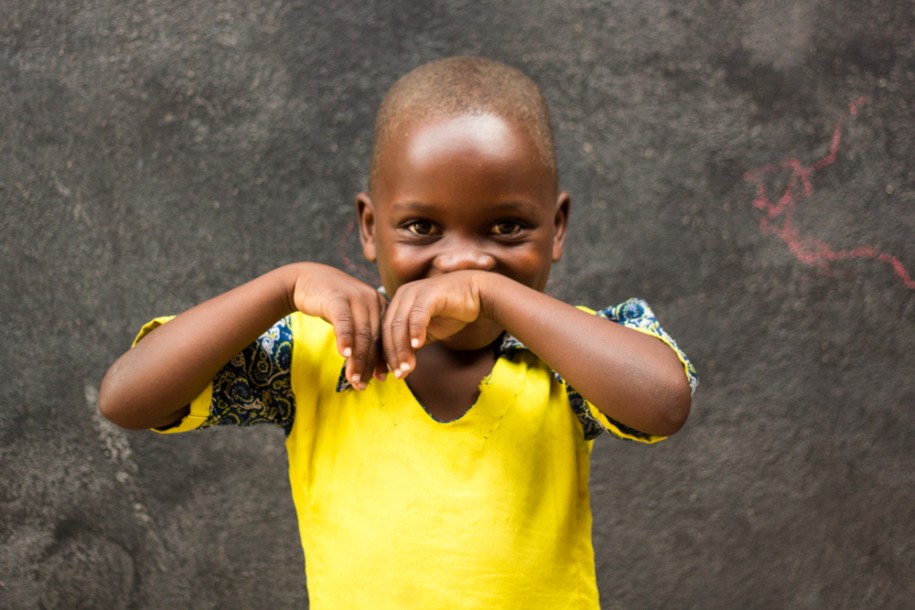 And there, on the table, was Zione. It was my fourth or fifth surgery and they had become progressively worse. Or rather, my response to them had become progressively worse. I couldn’t seem to get my head around the grand contradiction that we are pieces of meat, in essence; we are skin and bones with souls. I couldn’t settle into how unnerving it was to see someone with life in them lying still and floppy on a table while people cut and prodded their flesh and bones. And yet I was keenly aware that if I couldn’t watch surgery, then I was going to be terrible at photographing it. I was determined to do my job well, and so I watched. 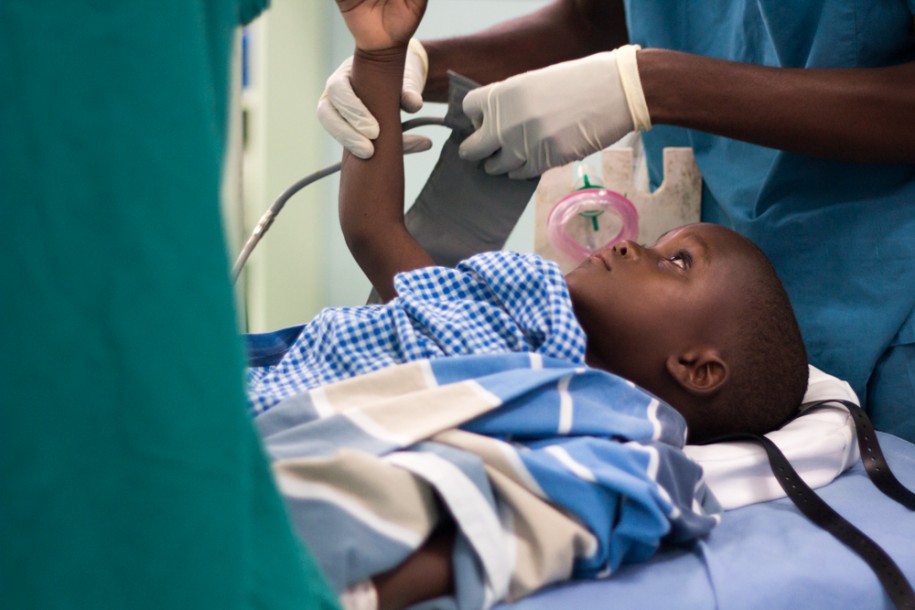 Zione has a condition called windswept deformity. I forced myself to watch every second of her surgery. It involved multiple incisions, breaking bones, and steel rods. I was watching, forcing myself to, and then suddenly, I wasn’t. I was transfixed. My mind did flips.

Yes, we are skin and bones, but God breathed life into us. We are His workmanship, His masterpieces. We are the pinnacle of creation! Somehow, we are more wonderful than mountains and deeper than the ocean. God called us the best of all He had made. And how wonderfully made: resilient, malleable, and so perfectly designed that, should something threaten to rob us of all He created us to be, there is hope.

Watching surgery became like watching a sunset. It was like being at the beach or standing beneath a tall tree. I am photographing the inside of a human body, and it is all beautiful because He created it.

This is my act of worship.