I slid into the back of a hospital vehicle and met the family we would be filming that day. Maureen, who was treated for bowed legs at CURE Malawi, was in the front seat, and her grandmother Agnes sat beside me in the back. 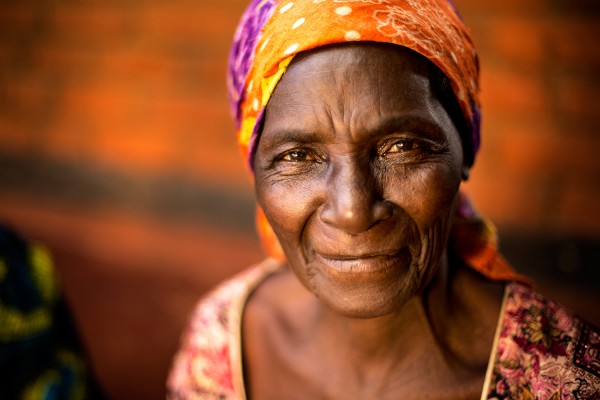 This is reality: CURE can change legs and lives, but there are some things that are outside of our capacity to change. Maureen can walk when she could previously only crawl. She has a relationship with Jesus. Hope has been restored to her entire family because of what they experienced of God through CURE. Those are beautiful, eternal changes. But the truth of their daily lives is that they live in a rural part of Malawi, and each day is a struggle for survival.

I communicated that I understood what she was saying – even though really, in the context of my life of plenty, I do not understand. I told her that I would help in the best way I knew how; I would share their story with the world so that more kids like Maureen could be healed. And then without skipping a beat, she looked at me and said,

I waited a second before answering. I wanted her to know I heard her and felt the weight of what she had asked. So I squeezed her hand, looked her in the eyes, and promised not to forget her.

The remaining hour drive to the village felt like it took days. I knew I would be interviewing Agnes for the story we were filming as soon as we arrived, and also knew I would probably never feel more responsible to someone I was interviewing.

As we drove into her village, Agnes excitedly pointed out her “garden,” as she called it. Her garden consisted of scores of crops – sweet potatoes, sugar cane, bananas – at which point we bonded over a shared devotion to one crop in particular: the sweet potatoes. We are both big fans. 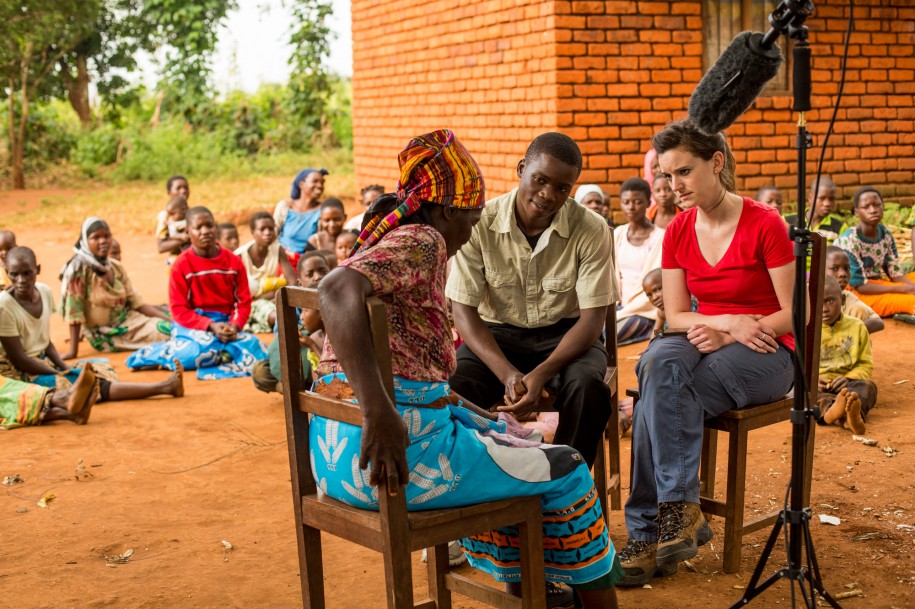 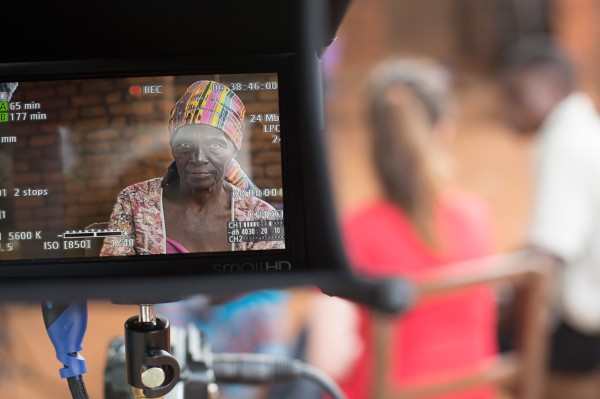 When it came time to interview Agnes about what happened to Maureen, I learned that the journey to healing had not been an easy one. Maureen was healthy for the first 10 years of her life. Then, out of nowhere, her legs began to turn inward. It wasn’t long before she could hardly walk.

Maureen’s mother did not think she would ever get better. Local doctors and clinics echoed that sentiment. No one believed Maureen could be healed.

Except for Agnes. She was the one who had faith that Maureen would be healed and kept looking for help. After several years of waiting, her hope was finally validated. Maureen had surgery at CURE Malawi and was able to walk back into the village she left crawling.

As we finished filming and were getting ready to leave, one of the CURE staff members who came with us took us aside to show us the back of the ambulance. It was overflowing with food. Agnes had stuffed it with everything she had: endless stalks of sugar cane, bananas poking out from every open space, bags and bags of sweet potatoes.

Immediately, my mind went back to our prior conversation. Agnes and her family needed that food, and yet she willingly gave us everything she had.

Agnes and I spent the sum total of a few hours together over the course of two days. In that span, she asked me dozens of times – literally, dozens – if I would come back again and see her. My final question in any interview is always, “Is there anything else you would like to share?” When I asked Agnes, she said, “I want to know when you will come back again.” 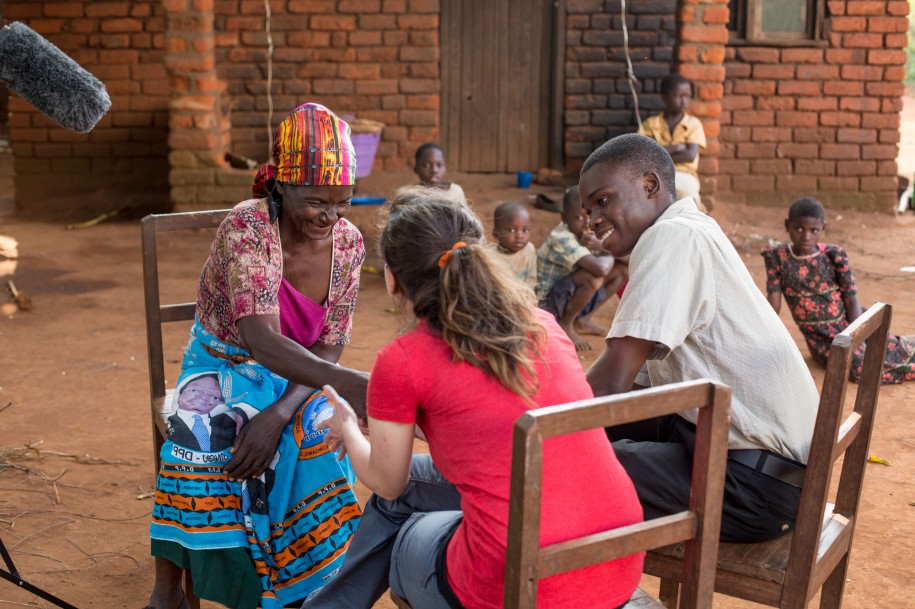 I didn’t want to make a promise I couldn’t keep. I don’t know for sure that I’ll be able to go back to Malawi and visit Agnes again, so I told her that I hoped to come back and visit her again someday.

And if I do, I’m bringing sweet potatoes. 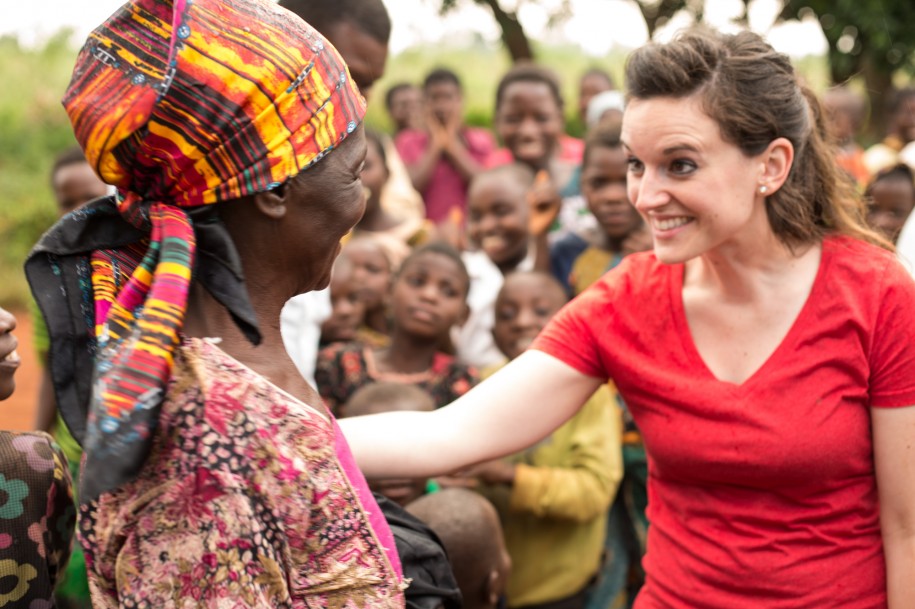 In the meantime, I’m doing my best to make sure Agnes is remembered. It’s why I’m writing this story, and why I hope you watch what we filmed that day. If you do, you might learn what I’ve learned: Agnes and her family are impossible to forget.

Why is this village dancing? from CURE Video on Vimeo.